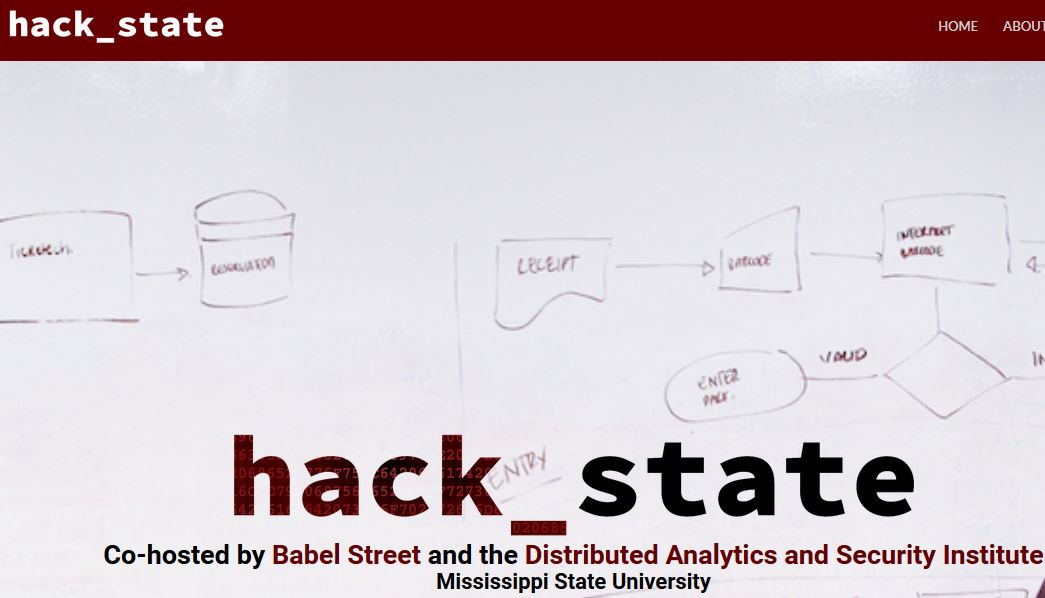 Over 200 students from different universities returned to the ballroom at the Colvard Student Union on Sunday to present projects created during the inaugural HackState hackathon.

The second day of the innovation and coding competition served as the presentation and judging portion for each team's project, which they only had 24 hours to complete.

Judges went around to each team to determine which project would receive the top five slots. Once the judges narrowed down the top five, those teams presented the projects to the entire conference to be judged. Of the top five, the top three projects received prizes.

The judges scored each project based on product, technology, "coolness and ambition," teamwork and exploration, and if the team provided a clear explanation of their work.

The runner-up for the competition was a budgeting application, which would allow a user to determine where and how their money is spent. The user could manually log the data or text the information to the database and it would log the information. The application would then provide a pie chart showing the percentages of where the user spent most of their money.

The first place winner won with a Gesture-controlled-MYO-Crane. The logic behind their product is to bring safety to the workplace. In their demonstration, the team said someone can operate machinery by wearing an armband to move the machine without physically being on it.

Christian Bush, a junior computer engineering student at Mississippi State University, said they came up with the winning idea after looking at the different hardware provided for them and the strengths each member of the team could contribute. 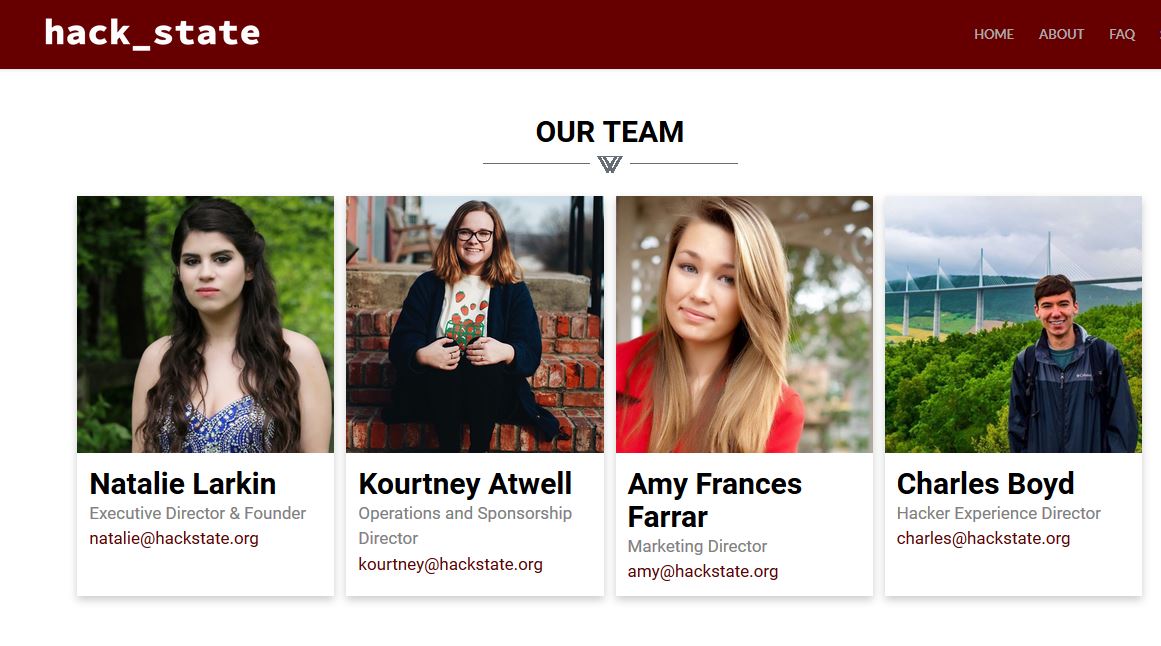 "We started from the ground up, so we pooled our resources and we literally had nothing and brought it to fruition in 23 hours," Bush said.

Bush said HackState was a beneficial experience for him, his team and for all of the other participants. He said they were pushed out of their comfort zone to learn new products and practices and apply them to a real-life scenario.

"The knowledge that we gained just from starting like that and diving head first and being able to just envelope ourselves in the whole process," Bush said. "That's the number one thing I feel like we are coming away with."

Natalie Larkin, executive director of HackState, said the event provides a more relaxed environment for students to show their skills in front of potential recruiters to see how they react in a demonstration environment.

Larkin said she was impressed and pleased with the overall outcome of the event and how proactive each team was for the event.

"What impressed me the most was how original all of the hacks were," Larkin said. "There is so much talent in Mississippi that gets overlooked."